Daffodils (in Latin, Narcissus pseudonarcissus) springing up signal the arrival of spring and have been the muse for many artists and poets including the famous poem by William Wordsworth, who had a home in Somerset. You can find many beautiful variations of the flower by wandering around the grounds at Hestercombe. 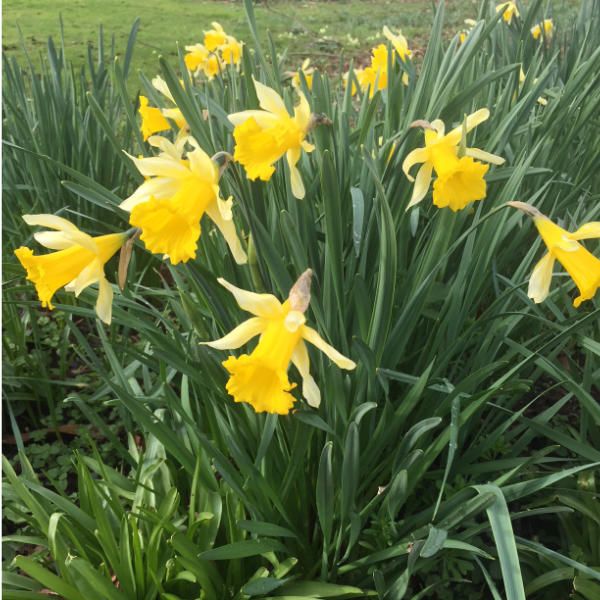 Daffodils at Hestercombe are usually in bloom from February until May 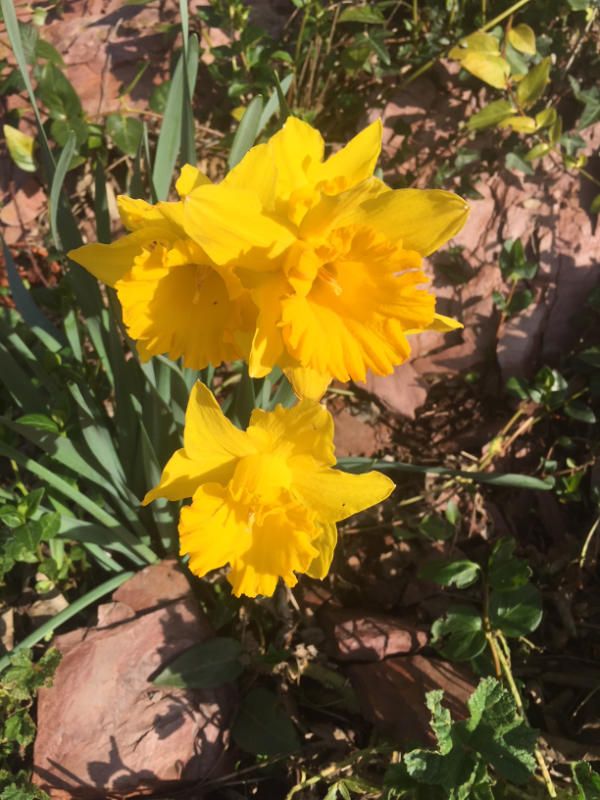 I wandered lonely as a Cloud That floats on high o’er Vales and Hills, When all at once I saw a crowd A host of dancing Daffodils; Along the Lake, beneath the trees, Ten thousand dancing in the breeze.

The waves beside them danced, but they Outdid the sparkling waves in glee: — A poet could not but be gay In such a laughing company: I gazed — and gazed — but little thought What wealth the show to me had brought:

For oft when on my couch I lie In vacant or in pensive mood, They flash upon that inward eye Which is the bliss of solitude, And then my heart with pleasure fills, And dances with the Daffodils.

The poem was inspired by an event on 15th April 1902 when Wordsworth and his sister Dorothy came across a “long belt” of daffodils in Glencoyne Bay, Ullswater, in the Lake District. It's worth reading more about the background to Wordsworth's famous poem, which came fifth in a national poll of the nation's favourite poem. 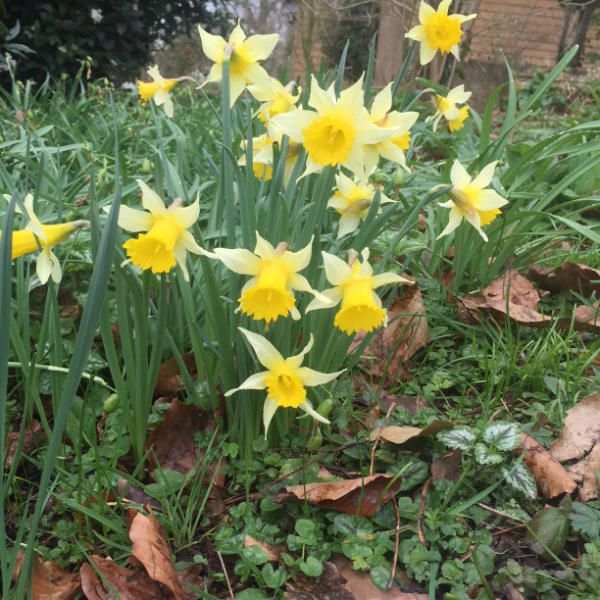 We have a poetry competition currently running at Hestercombe for young writers in Somerset if you are feeling inspired yourself!

Daffodils should be planted in autumn and can be planted in borders or containers or you can naturalise them in areas of grass. They should be planted at 1 ½ to 2 times its own depth and prefer moderately fertile, well-drained soil that is constantly moist during the growing season. There are 13 divisions of daffodils but the wild daffodil usually has a deep yellow trumpet and pale yellow perianth segments.

Visit Hestercombe Gardens to see daffodils in bloom until early May. Find out how to get here and entry prices.